Formed in 2017 and conceived as a classic stoner rock band by vocalist daniel, hawery quickly found their own style. With former members of black metal, thrash, punk and hardcore bands all being into stoner rock they developed their unique sound.

Their debut record “Feast of Vultures” was recorded in 2019 at Hidden Planet Studios Berlin. 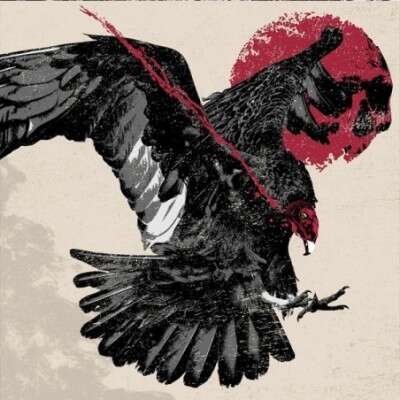 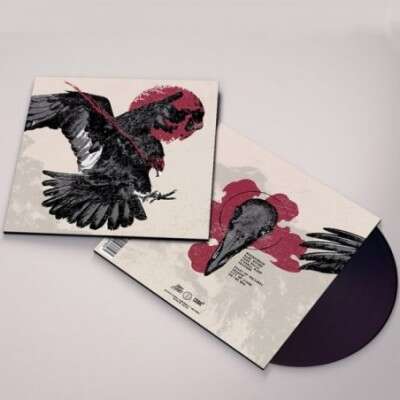 Price €20.00
Black Red
FEAST OF VULTURES TELLS THE STORY OF A SOMEHOW DYSTOPIAN SCENERY, A WASTELAND. A STRUGGLE FOR SURVIVAL IN A WORLD FULL OF THREATS AND PRIMEVAL FEARS. THIS RECORD IS ABOUT...
Add to cart Quick view Add to wishlist