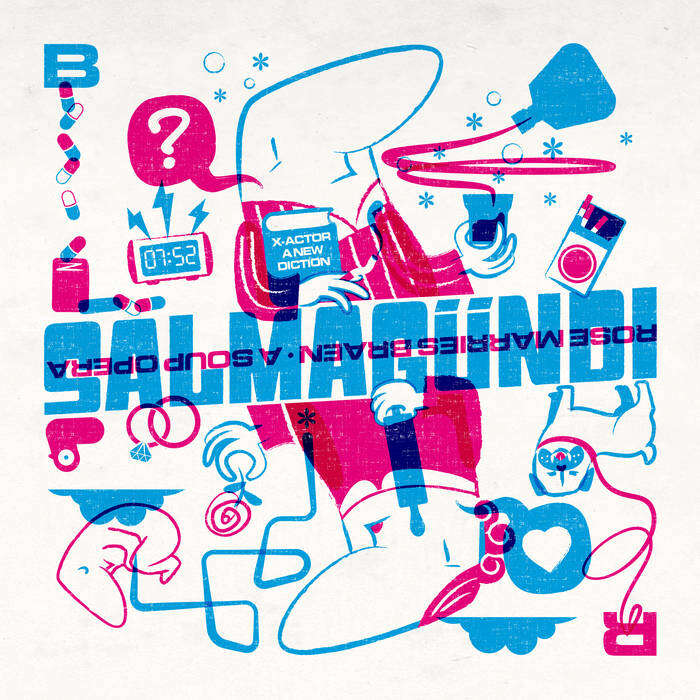 Braen is the absolute protagonist (since the first cd, with a typical week of his own) and embodies the head of an average “man”, a nihilist, who never wants to wake up, so much he loves the world in which he lives … In fact life is fundamentally for him … a dream!
Rose (who is officially named here on the 2nd album but whose tracks can be found as early as the 1st) is her … Companion? Nemesis? Alterego?
In short, she who is pregnant now wants to be married!
Braen will try – for months … – to convince her that this doesn’t make sense (marriage, children, responsibilities, boredom … and a vague paranoid sense of conspiracy …)
But love and life always triumph !!!!