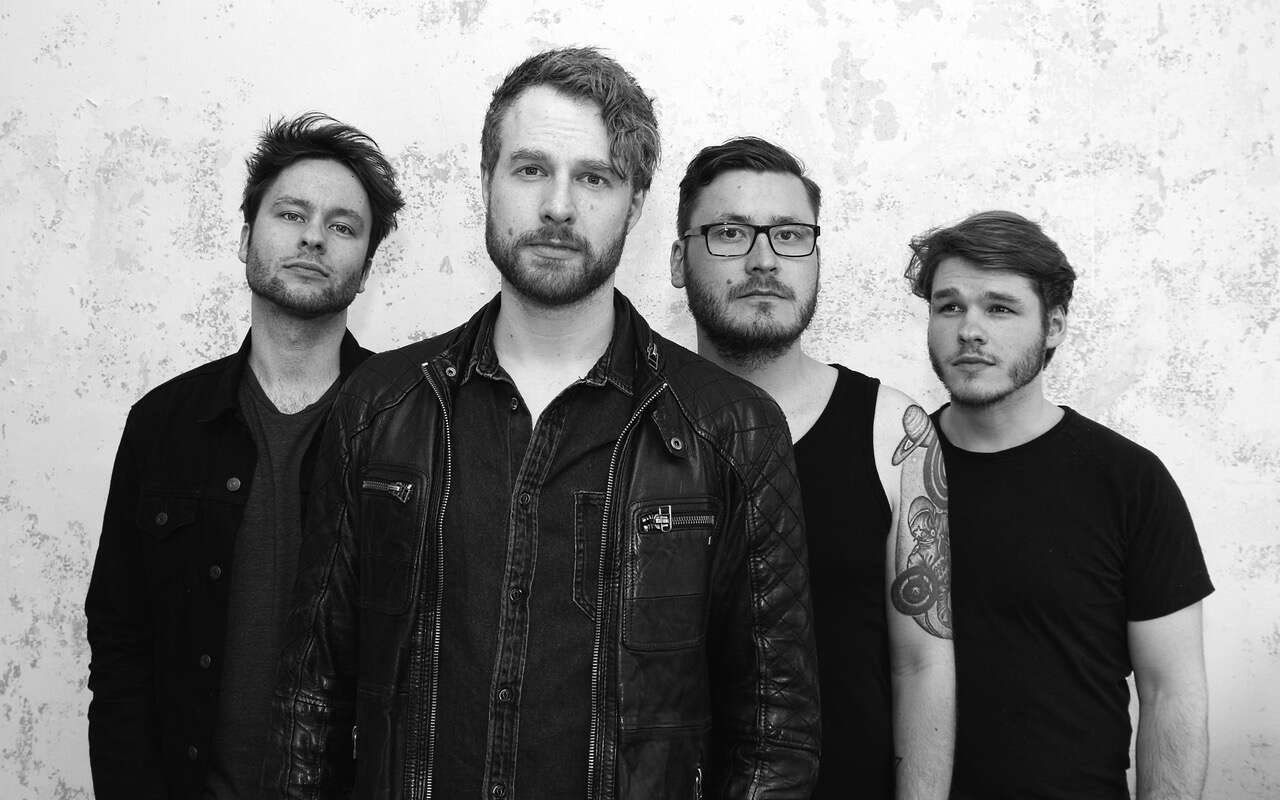 REDSCALE is a heavy rock/stoner rock/metal four-piece based in Berlin and founded in 2015. They released their debut EP “Under the Spell” in April 2016. Their first full-length Album “Set in Stone” was released in December 2017.
REDSCALE brought their live shows to many clubs and open air festivals since 2016.
Over the course of November and December 2018, they recorded their upcoming second album. The result: eight well-rounded, melodic and atmospheric tunes with bite. The songs span multiple genres, primarily heavy rock, stoner rock and metal, with dashes of blues and psych for a versatile sound that leaves a powerful impression. The mixing and mastering as well as the drum recording has been done with Roland “Role” Wiegner at Tonmeisterei Oldenburg. Jan Oberg (Earth