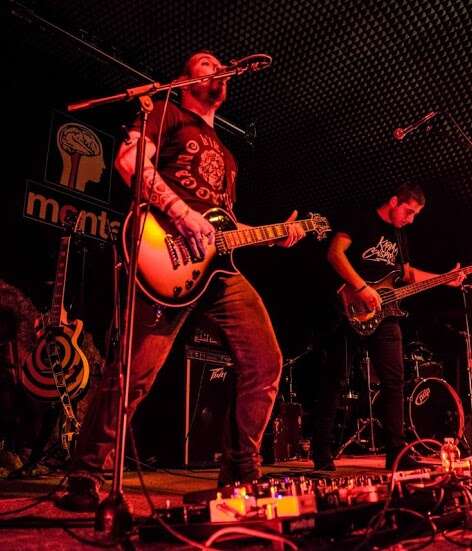 Teverts is an entity born in 2006 in southern Italy, powered by psychedelia and fuzz. Teverts are a stoner rock band open to contamination, to the continuous search for evolution and change. After the first self-produced demos and releases, well received by the entire European scene, in 2016 they released “Towards The Red Skies” via Karma Conspiracy Records. The album is a concept on the search for knowledge, sought through every possible form. The album is greeted with enthusiasm by both the Italian and international press. The band begins a long tour that will take her in the following two years to play through Italy, Germany, France, England, Czech Republic, Slovakia, participating in some of the most important festivals for the genre (Sweet Leaf Festival, Apulia Metal Fest, A Desert Odissey Fest, King Of Stoned Fest, Bad Fest etc etc) and sharing the stage with some of the best bands on the scene (Zu, Novembre, Karma To Burn, Black Rainbows, L’ Ira del Baccano, Doomraiser, Sasquatch and many others). On February 22, 2019 ever through Karma Conspiracy Records, the split album “Southern Crossroads” will be released, shared with the Calabrian band El Rojo.